A healthcare institution has concluded an agreement for the development of an Electronic Patient Record (EPR). Gradually, the agreed functionalities were not delivered and will not be delivered, the delivery was delayed by more than a year and the costs also got out of hand.

From notice of default to settlement agreement: 9 months 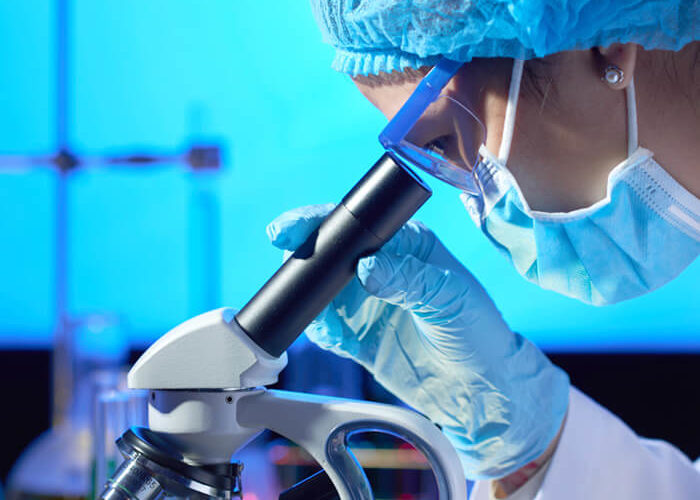 A healthcare institution has concluded an agreement for the development of an Electronic Patient Record (EPR). During the process, it appeared that not all agreed functionalities were and will not be delivered, the development of the EPR was delayed for more than a year and the costs also got out of hand. The functionalities that had been delivered proved to provide insufficient support for business operations and care. The safety of patient care was at stake and the correctness of the billing could not be guaranteed either.

First Lawyers, on behalf of its client, first gave the IT supplier notice of default halfway through the year and allowed a reasonable period of time in which to comply. When that failed, the healthcare institution chose to award the IT supplier until the end of the year, stating that this was a deadline. After this, the agreement with the IT supplier was dissolved extrajudicially and it was held liable for the damage suffered.

The parties entered into discussions and eventually reached agreement on an amicable settlement. The IT supplier has paid a substantial amount of almost €100,000 to the healthcare institution as compensation and credited invoices in the amount of more than €280,000.